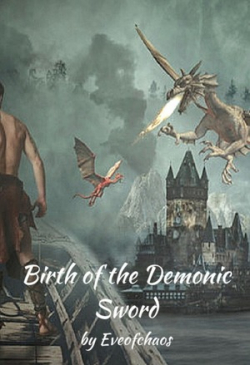 Birth of the Demonic Sword 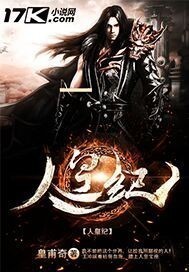 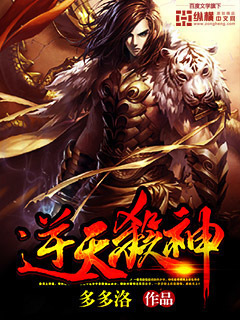 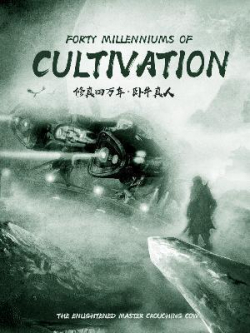 After Our Divorce, I Still Wore Your Jacket